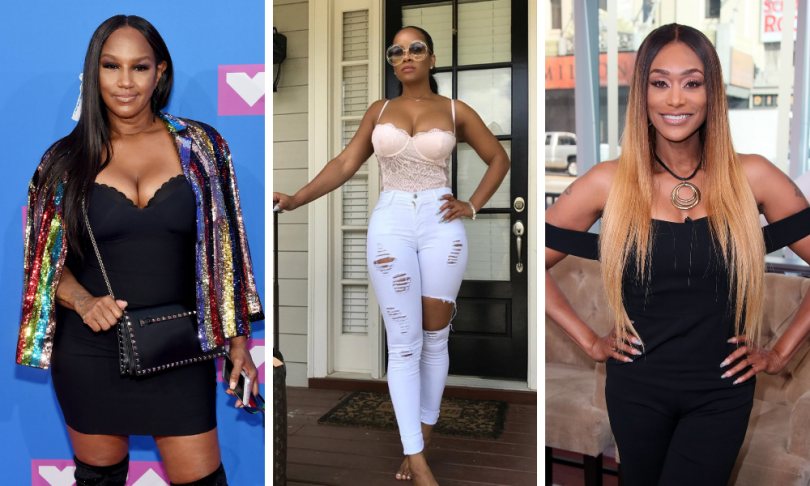 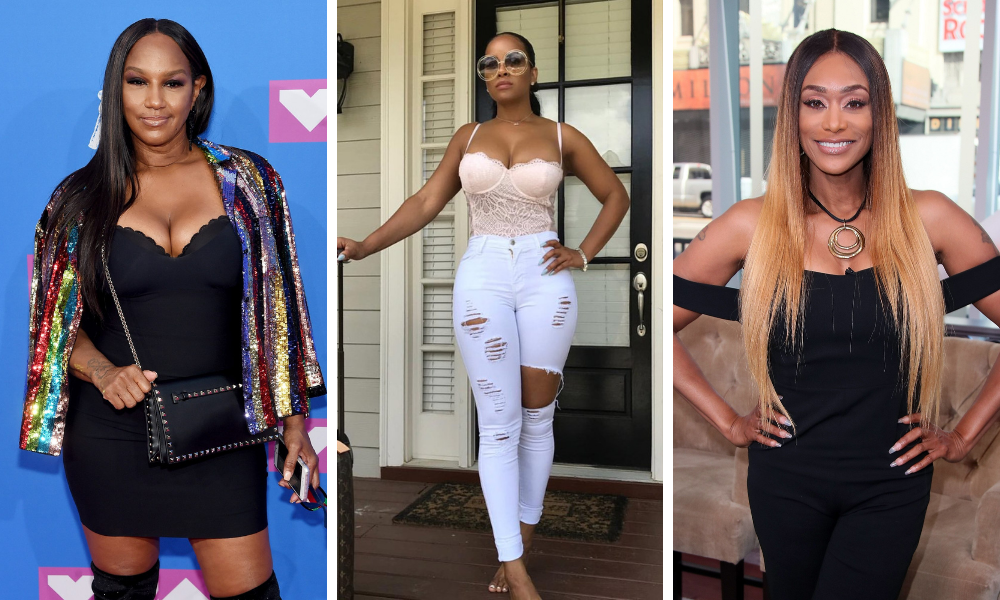 Are you fond of the American TV series “Basketball Wives”? From wild parties to outrageous fights to dreamy demonstrations of people’s day-to-day lives, it’s no denying that the series is full of drama and action. With this, it’s no surprise that viewers remain attached to the series despite nearly a decade since its launch.

However, while the wealthy background of the characters making up the reality TV series isn’t ground-breaking news anymore, identifying the richest among them remains to be a wonder for many. After all, being the wife or girlfriend of a pro basketball player already suggests immense wealth.

If you’re one of those who are curious about the subject, you’ve come to the right article. Here, we have prepared a countdown of the wealthiest women from Basketball Wives. Excited to know each of them? Check them out below!

Manage Cookie Consent
To provide the best experiences, we use technologies like cookies to store and/or access device information. Consenting to these technologies will allow us to process data such as browsing behavior or unique IDs on this site. Not consenting or withdrawing consent, may adversely affect certain features and functions.
Manage options Manage services Manage vendors Read more about these purposes
View preferences
{title} {title} {title}